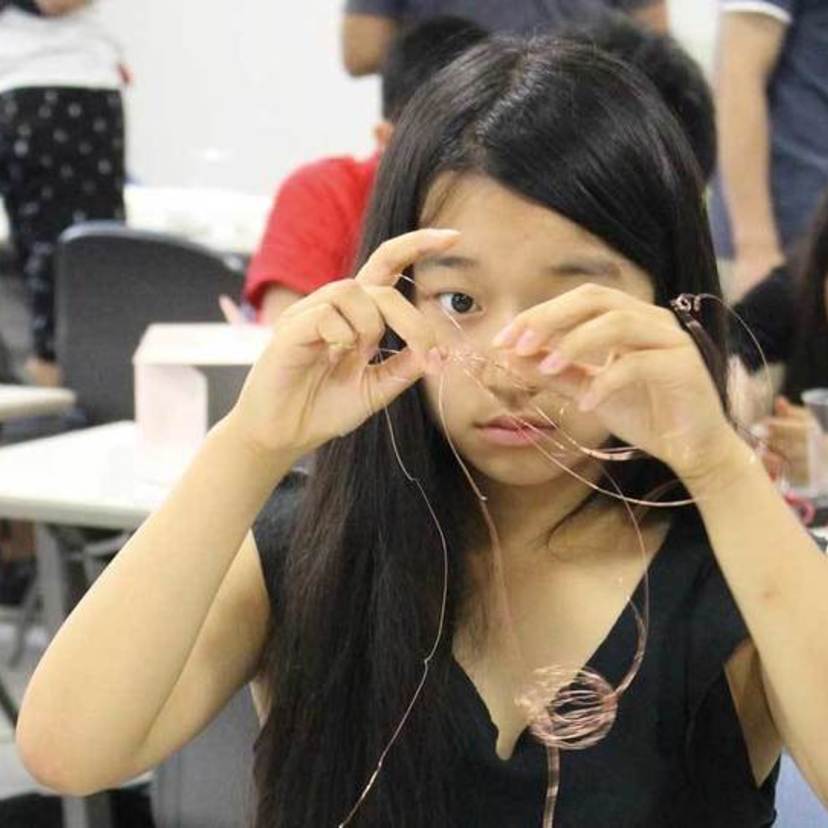 [Summer] ISSJ Summer School 2017 "Do you need a scholarship?

School report]ISSJ Summer School 2017"Do you need a scholarship?

■The second term of application for ISSJ Summer School 2017.

The second term of application period starts from 1st May until 30th June 2017.

2) The application with a scholarship request will be accepted during the first term of application which will be ended on 30th April 2017.

This extension is due to requests from respective countries by considering their schedules of exams and academic terms at schools.

International School of Science Founding Project (ISSJ) is a project that aims to establish a private international school in Japan, which focuses mainly on science related subjects and students' research projects.

Our main curriculum will focus on science related subjects. On top of that, we will also emphasise on presentation and international communication skills which will help students to widen their field of research and their understanding of how the industries work.

We aim to build an international learning environment with students from different countries around the world, we will teach them the knowledge and skills to become successful scientists in the future.

“Science can change the world”

Science has the power to materialize dreams. It’s an engine of creation. Science makes real the things that people wish they had. They design the future and make it a reality. The strongest weapon is the power of science. It goes beyond time and place and is a universal language. The International School of Science is different because it produces students that use science as a weapon to achieve their dreams and solve problems.

“We are all different, and that’s cool”

People understand their values once they encounter people with a different value system than theirs. When they interact with people different from them they can think about who they are. We will welcome many international students at ISS. Also, all Japanese students will live in the dormitory as well, and these students will come from all throughout Japan. We will bring in students that were raised in all different kinds of environments. We allow student to hold and keep their unique system of values. We respect and recognize their different values at ISS. 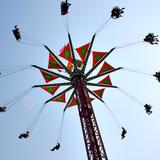 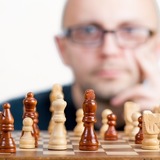 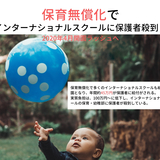 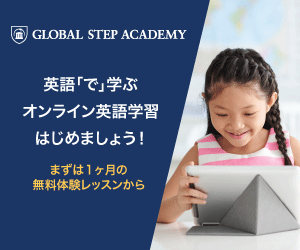 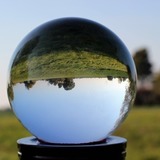 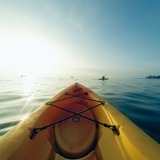 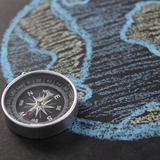 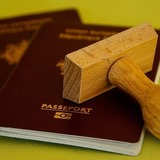 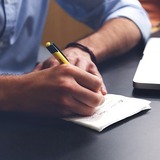 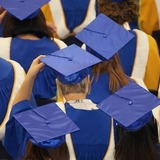